To share your memory on the wall of Dana McKisson, sign in using one of the following options:

Born in Mentor, Ohio, Dana was the oldest son of Dean McKisson and Marjorie Hughes McKisson. He was a graduate of Vance High School and attended Louisburg College. Dana married the love of his life, Kim, in 1983 while serving as a medic in the United States Army. They welcomed two beautiful daughters in 1988 and 1991, who were the most important parts of Dana’s life.

Dana was an avid Duke basketball fan and enjoyed following them over many states to watch them play. He also loved his BMWs and John Deere lawn mowers, and could be found on most Saturday afternoons tinkering on them in his garage. He was a self-taught mechanic who could take apart almost any motor, repair it, and reassemble it without too many leftover pieces.

His family will celebrate his life privately at one of his favorite places, Ocean Isle Beach, in the spring of 2021.
Read Less

Receive notifications about information and event scheduling for Dana

There are no events scheduled. You can still show your support by sending flowers directly to the family, or planting a memorial tree in memory of Dana Austin McKisson.
Plant a Tree

We encourage you to share your most beloved memories of Dana here, so that the family and other loved ones can always see it. You can upload cherished photographs, or share your favorite stories, and can even comment on those shared by others.

3 trees were planted in the memory of Dana McKisson

Posted Dec 27, 2020 at 12:05pm
Please accept our most heartfelt sympathies for your loss... Our thoughts are with you and your family during this difficult time.

3 trees were planted in the memory of Dana McKisson

Larry and Jerry- Thank you so much for your kind words and lovely gestures. Dana cared about you both and we always had the best time with you guys.
CD

Posted Jan 12, 2021 at 06:43am
My thoughts and prayers are with you all. Dana was a good friend in the office and always ready to talk about Duke basketball. May peace be with you.

Posted Jan 04, 2021 at 03:38pm
Thank you for the countless laughs and stories on the road and in the warehouse. Truly one in a million.
Comment Share
Share via: 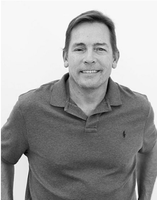 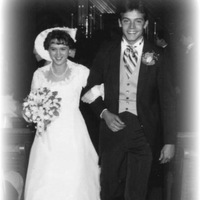 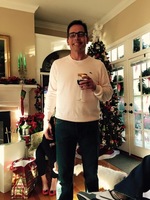 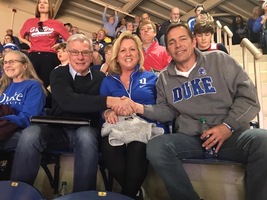