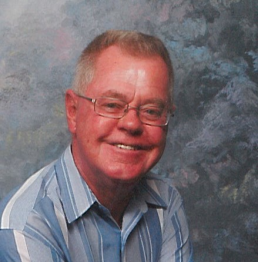 Daniel proudly served his country in the Navy.