To share your memory on the wall of Thomas Holmes, sign in using one of the following options:

Provide comfort for the family by sending flowers or planting a tree in memory of Thomas Holmes.

Provide comfort for the family of Thomas Holmes with a meaningful gesture of sympathy.

Thomas was born on February 4th, 1942 to Robert and Dorothy Holmes in Mishawaka, IN. He grew up in the shadows of the University of Notre Dame in South Bend, IN. He went on ... Read More
Thomas Edward Holmes, 78, passed away on January 27th, 2021.

Thomas was born on February 4th, 1942 to Robert and Dorothy Holmes in Mishawaka, IN. He grew up in the shadows of the University of Notre Dame in South Bend, IN. He went on to join the military and served for one tour in Vietnam from 1967-1969, attaining the rank of NCO 1st Lieutenant, Army Corp of Engineers. He earned the Bronze Star during his time of service and was honorably discharged.

In 1974 he wed Lauren (Meskimen) Holmes, together they had three children, Kendra, Robert and Katharine. He spent the majority of his life in the state of Texas where he enjoyed working in real estate, mainly with multi-family and commercial property over the years. Tom never knew a stranger and was keen to start a conversation with anyone who cared to talk. He was an avid runner and was seen daily on the jogging trail around Town Lake in Austin, TX. Following a stroke in 2010 he moved to Raleigh, NC to be closer to his adult children. While dementia robbed him of his memories and independence in his later years, he always enjoyed the time he was able to spend with his family, especially his twelve grandchildren.

Thomas is predeceased by his parents and his brother, Robert. He is survived by his sisters, Patricia and her husband William Omberg and Barbara and her husband Denny Griffin; his three children, Kendra (husband, David) Calabria, Robert (wife, Angela) Holmes II and Katharine (husband, Paul) Wapner; and his grandchildren Connor, Andrew, and Benton Calabria; Isabel, Ian, Caroline, Cooper, Felix, and Fulton Holmes; Tessa, Hattie, and Penelope Wapner.

In lieu of flowers, the family requests donations be made to Girls on the Run (https://www.gotrtriangle.org/fundraiser/GetMoving) or Catholic Parish Outreach, a meal provider for the needy (https://www.cporaleigh.org/donor.html).

Receive notifications about information and event scheduling for Thomas

Provide comfort for the family with a meaningful gesture of sympathy. 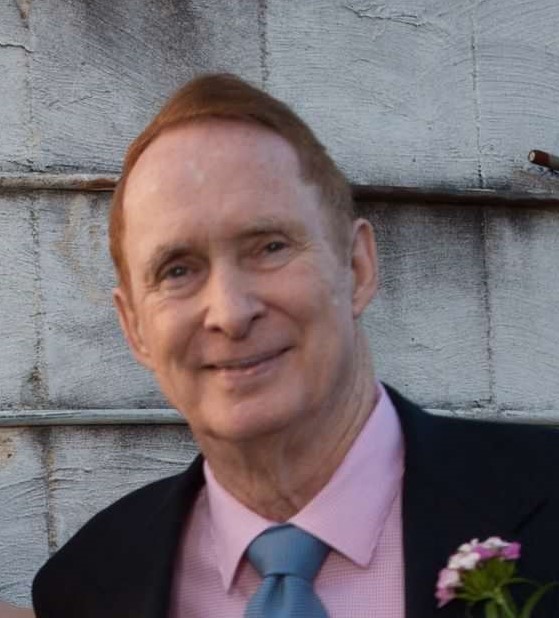 We encourage you to share any memorable photos or stories about Thomas. All tributes placed on and purchased through this memorial website will remain on in perpetuity for generations.

Honor the life of Thomas Edward Holmes by planting a memorial tree.
Plant a Tree in Memory of Thomas
Planted in the area of greatest need

We encourage you to share your most beloved memories of Thomas here, so that the family and other loved ones can always see it. You can upload cherished photographs, or share your favorite stories, and can even comment on those shared by others.

Why light a candle?

This is why you should light a candle..